Take your embedded software development skills to the next level 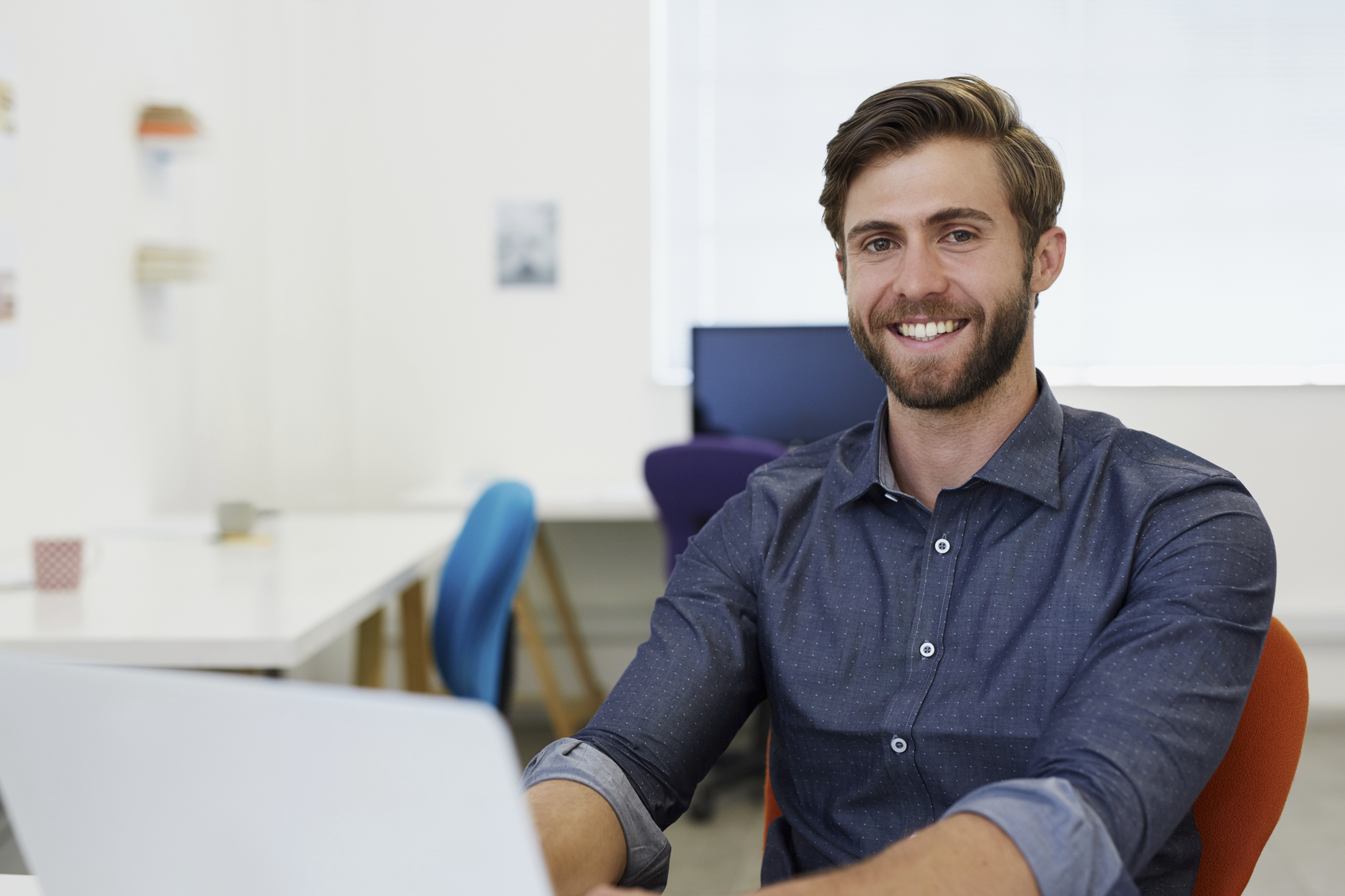 There are many reasons for choosing to invest in training:

Why invest in Feabhas training?

Embedded software development is a highly specialist area. As a result, very few organisations have the in-house expertise to deliver truly in-depth, hands-on training for embedded developers and engineers in subjects such as, programming languages, software design and systems engineering.

However, the right training can enable these embedded developers to become more productive, get greater job satisfaction and supports career development.

That's where Feabhas comes in.

We regularly run public courses near Swindon in the UK and our maximum class size is 12. This means all attendees get great face-to-face tuition, plenty of time in practical workshop sessions, and the opportunity to mix with other liked-minded delegates.

Tempted? We'll help you lean how to:

You’ll be in good company when you book a Feabhas training course. Around 20,000 engineers and developers have already improved their embedded software skills with Feabhas training.

Not sure which training is right for you? Talk to us.

For many years, the majority of smaller microprocessor-based systems have typically not used caches. With the launch of the ARMv7 architectures, caches were supported in the ARMv7-A family (e.g. Cortex-A8

Compiler Explorer (CE) has been around for several years now. When it first appeared on the scene, it immediately became an invaluable tool. Its ability to show generated assembler from

Side effects and sequence points; why volatile matters

Introduction Most embedded programmers, and indeed anyone who has attended a Feabhas programming course, is familiar with using the volatile directive when accessing registers. But it is not always obvious