Most modern embedded applications employ and operating system of some sort. We will look at how operating systems work - the scheduler and various services provided by an OS to the application code - and at the options open for OS selection. We will also compare the use of commercial, open source and in-house products. 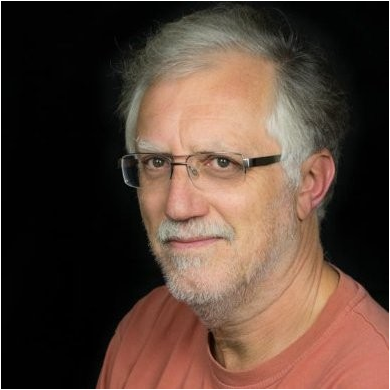 Colin Walls has nearly forty years' experience in the electronics industry, largely involved with embedded software - very much a pioneer in this specialty.
He has been a frequent presenter at conferences and seminars including: Embedded Systems Conference, San Jose and Boston, Embedded World, Nuremberg, Arm Tech Con, California and Mentor events world-wide.

Colin has authored a great many technical articles and one of the first books on embedded software ["Programming Dedicated Microprocessors"; Macmillan Education, 1986]. His most recent publication is "Embedded Software: The Works" [2nd edition; Newnes, 2012], which addresses a wide range of embedded software topics.

He is an embedded software technologist with Mentor, a Siemens business, and maintains a blog at http://blogs.mentor.com/colinwalls.

Compiler Explorer (CE) has been around for several years now. When it first appeared on the scene, it immediately became an invaluable tool. Its ability to show generated assembler from

Side effects and sequence points; why volatile matters

Introduction Most embedded programmers, and indeed anyone who has attended a Feabhas programming course, is familiar with using the volatile directive when accessing registers. But it is not always obvious

Previously, we looked at some of the foundational C++ code kata – that is, elements of C++ coding that are absolutely key to master if you’re going to be programming